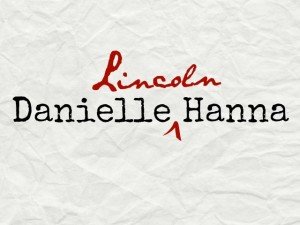 I’d just assumed my books would always be published under the name I was born with, Danielle Hanna. Well, that’s why you should never make assumptions.

My surrogate father, Sam Lincoln, asked me a few days before Valentine’s Day 2015 if I would change my name to Lincoln to more formally acknowledge our relationship. He and his wife Jen essentially adopted me off the streets and were the first genuine family I’d ever known. But I told him I couldn’t give up my father’s name, Hanna. Aside from a photograph, it was the only thing I had that was his.

But I would be willing to add my new Daddy’s name to mine—Danielle Lincoln Hanna. He found this idea agreeable. However, I wasn’t ready to do it for Mama’s Valentine’s Day present, like he’d hoped. I had to overcome my fear first—the fear that something would be upended and I’d find myself used or abandoned again. 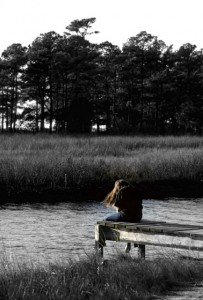 Yes, I was still afraid that this dream I was living was nothing but a dream, and I’d wake up one day and find myself in a nightmare. The very thought of commitment scared me. Shook me to my core. The way things currently stood, if I suddenly realized that I’d fallen out of the frying pan, into the fire, I could simply drop everything and run. Literally. I could pack my furkids into the car and disappear overnight, if it came to that.

But if I were to take his name, I could never run without taking a piece of him with me. I would be tethered to him.

Taking his name meant trusting that he would never turn on me. How could I make a judgment like that? I’d trusted my mother for over 20 years before I saw the truth of her emotional abuse. I’d only known Sam for fourteen months.

Daddy gradually understood that this was a massive hurdle for me, and I needed time to vanquish a few dragons. This beast was a particularly challenging one. By and large, dragons are conquered by proving them wrong. But how do you prove this one wrong? 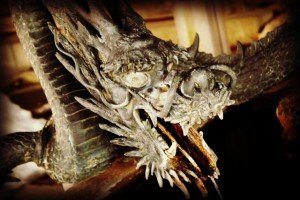 “One day,” the dragon whispered, “he will leave you. And what if it’s because he turned on you? Any little thing may tip the scales, and you’ll be forced to make the decision whether you must abandon him. Do you struggle with that? How about this: He could die tomorrow. He would be yet another failed father, and you’d be left fatherless again—but dragging his name about with you as a constant reminder that this father, too, abandoned you.”

How do you answer a dragon like that? The only way to prove it wrong—to kill it—would be to wait thirty years and see if my Daddy was still around. Then what? On his eightieth birthday, do I say, “Well, Daddy, you never used me and you never abandoned me. I guess I can take your name now.” 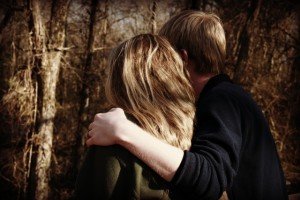 What did this imply about my future relationships? Let’s say a special someone walked into my life, and we got serious. Let’s say I wanted to marry him. Would I hold back nevertheless, afraid to commit, fearing that he would either turn on me or abandon me someday?

The problem with this dragon is that he can’t be proved wrong, without waiting a lifetime.

But by putting life on hold, would that really be living? By holding the ones I love at arm’s length and threatening to run, is that really loving?

I finally decided that some dragons cannot be killed.

But they can be defied. 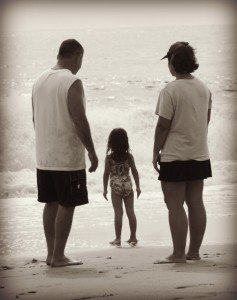 Three months later, I finally told Daddy and Mama that I had decided to take their name. Mama cried and hugged me close. I cried, too, but for different reasons. I was scared stiff. But I’d said I was gonna do it. Now I had to.

I let another few weeks pass by after that—swallowing a new wave of fear, triggered by the reality hitting home. I am officially adopting these people as my family. We aren’t just pretending anymore. They aren’t “like” a dad and “like” a mom to me, and I’m not “like” a daughter to them.

They are my family. The thing I had once sworn to never let near me again. I’m making it real now.

You’ll see a few changes taking place here at the blog as I switch everything over – book covers, etc. Hopefully the transition will go seamlessly. Wish me luck! And ignore any tortured screams that sound like me fighting with technology. I’m okay. Really. 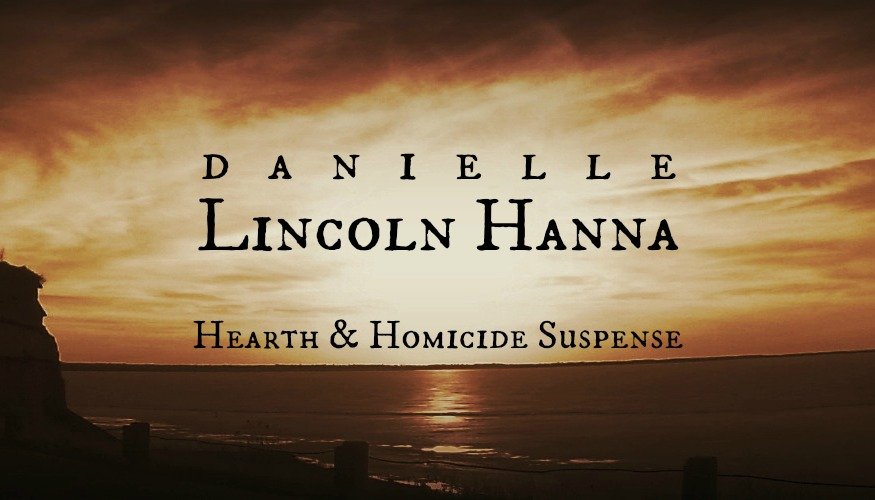 Blog Posts (All of 'Em), Daughters and Dads, Excerpts from My Journal, News