The Great Arizona Expedition of 2015 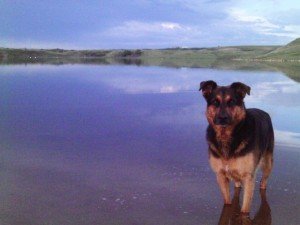 Hey, there! Molly the Adventure Dog again. My girl just had the biggest adventure ever! She went to Phoenix, Arizona last April – and she came home with some awesome pictures!

Now, before I get too far, I just have to say … I RESENT that she didn’t bring me with her! We always go everywhere together! She had some lame excuse about airplanes, and being shut up in a giant crate in storage, blah, blah, blah. I told her to just buy some extra seats. Two would suffice. Maybe three.

Anyway, while she was soaking up the sun, me and my grandparents babysat the kitty, Juliean. (She needs all the supervision she can get.) When my girl came home, she had lots of cool pictures! We thought we’d share them. Enjoy! 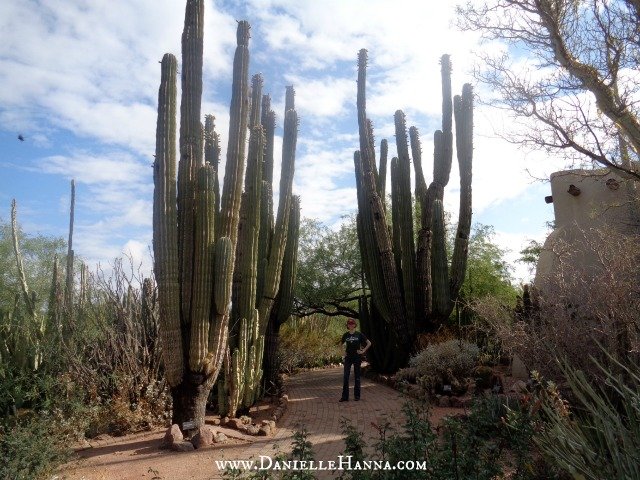 My girl confirmed that there are indeed cacti in Arizona. Big ones. (Photo by Robert Hanna) 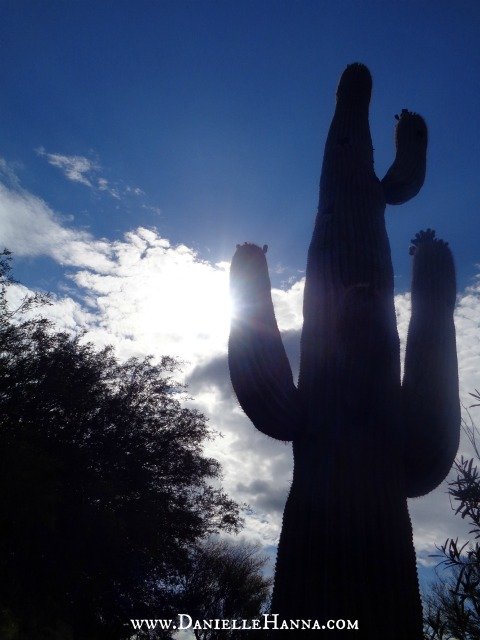 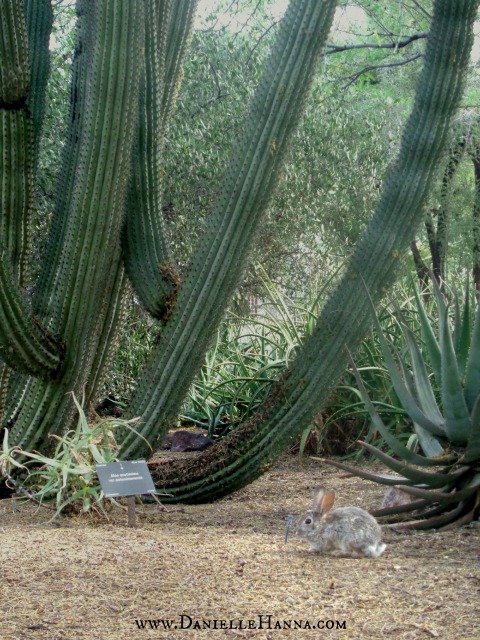 See the bunny? I woulda chased that so fast, it wouldn’ta had time for pictures! 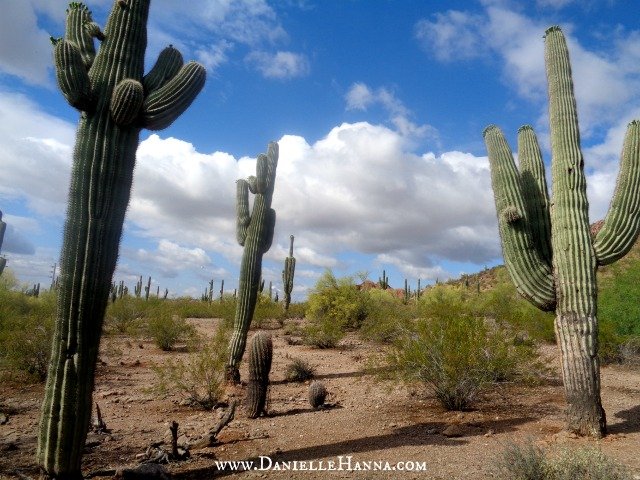 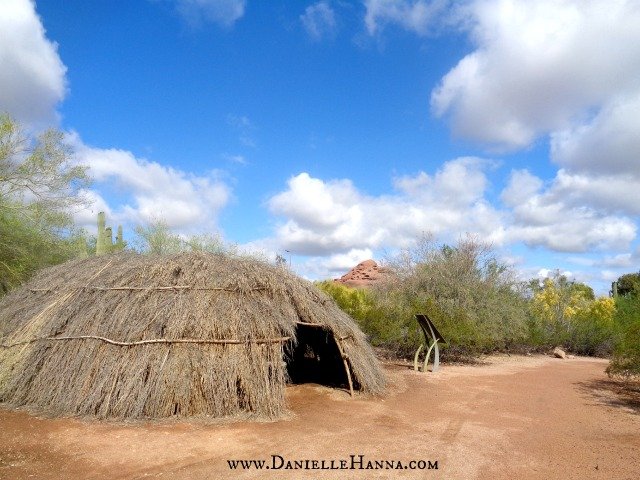 Once upon a time, before Arizona was a destination for retirees, this is what people lived in. 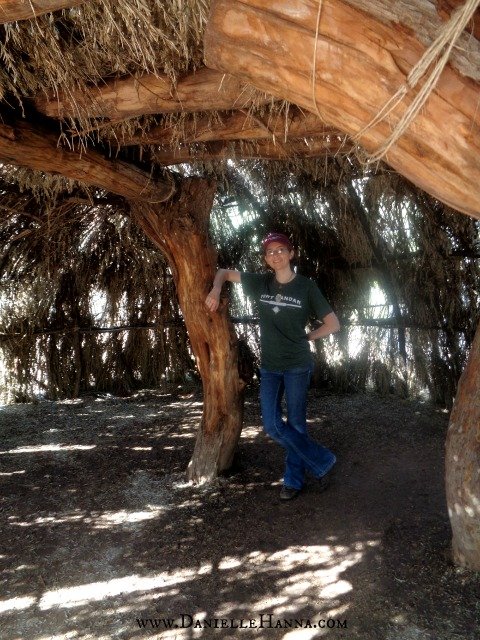 My girl wouldn’ta minded living in it herself! (But not without me!) She says it smelled really good inside, like dried herbs. 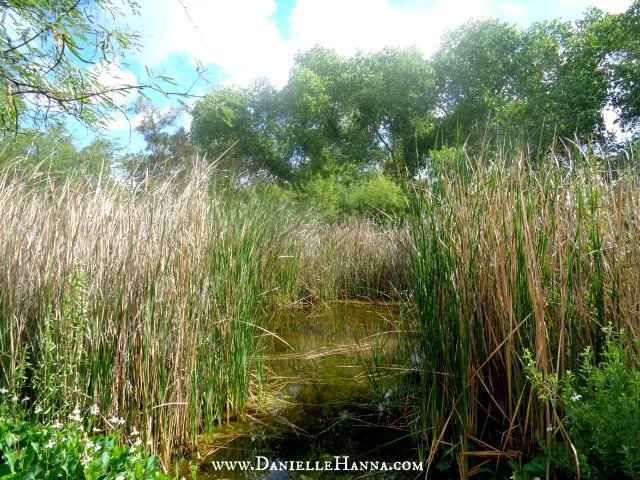 You saw it here, folks: There are WETLANDS in Arizona! 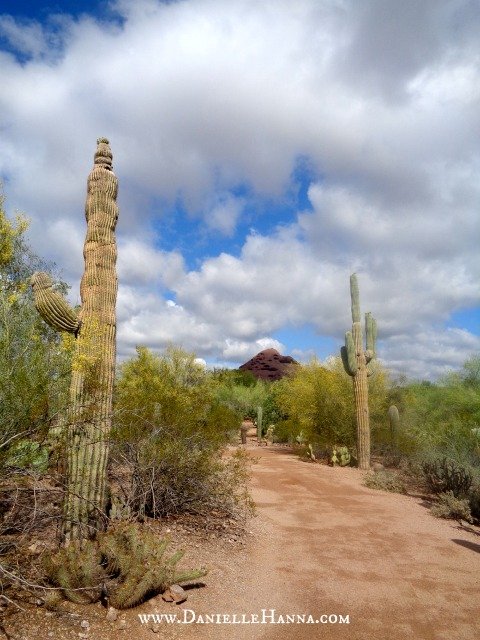 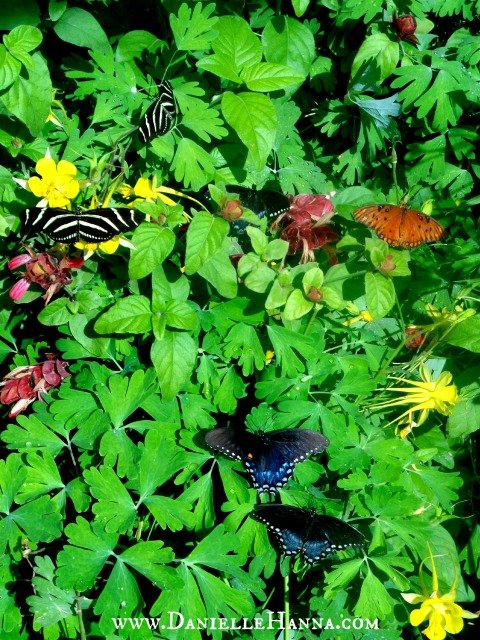 A very small sampling of the hundreds of butterflies in the butterfly garden. Wonder if any of them woulda wanted to play with me? 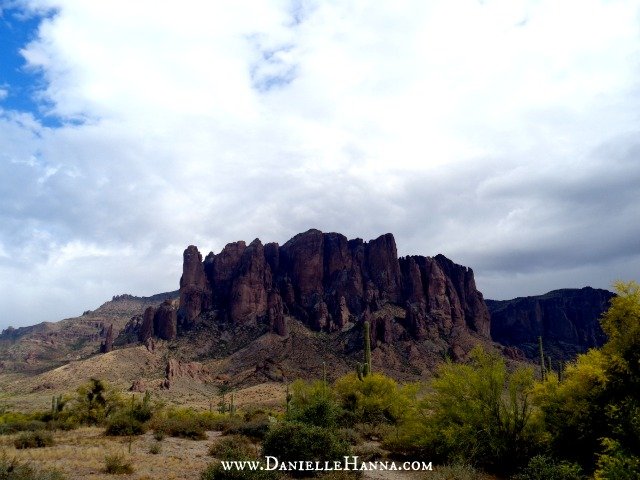 This formation is known as The Flatiron in the Superstition Mountains. Legend has it that a gold mine is lost somewhere in these mountains. 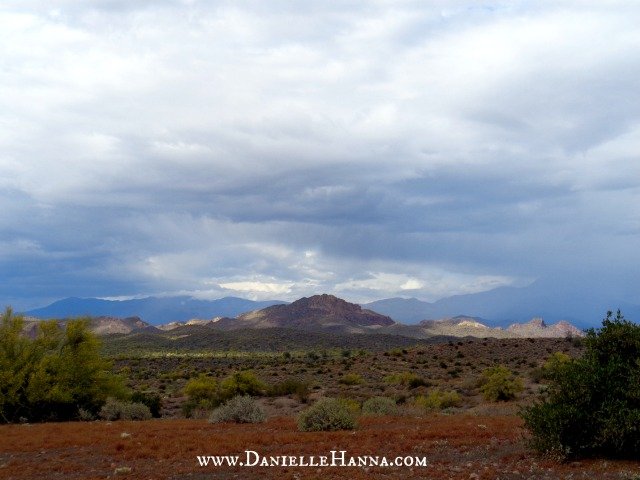 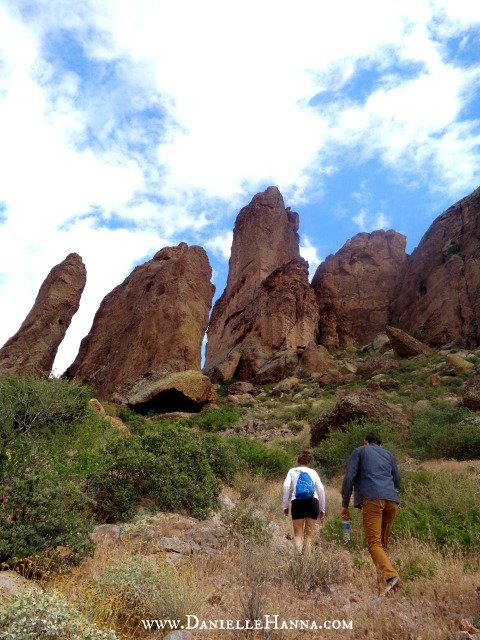 The Praying Hands on the north side of the Flatiron. My girl hiked here with her brother and her cousin. (Why didn’t she bring ME???) 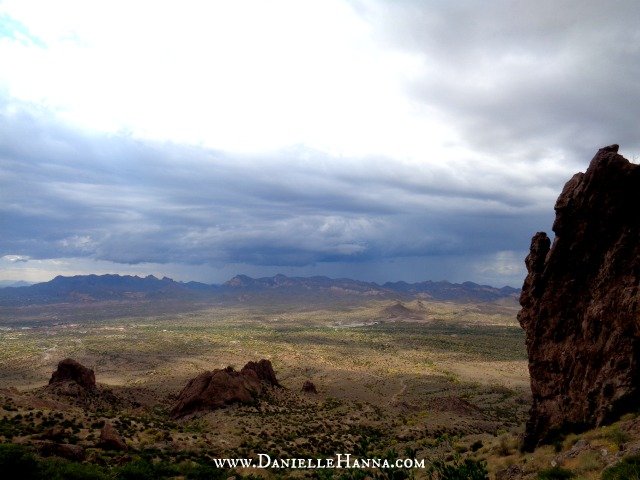 View from the Praying Hands 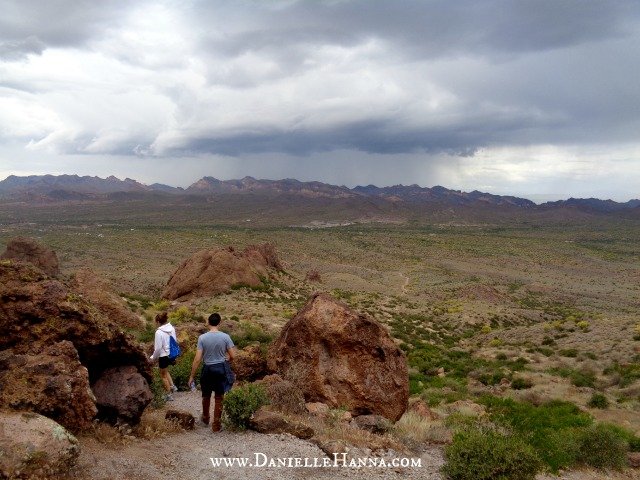 It never rains in the desert … unless you’re on a hike. 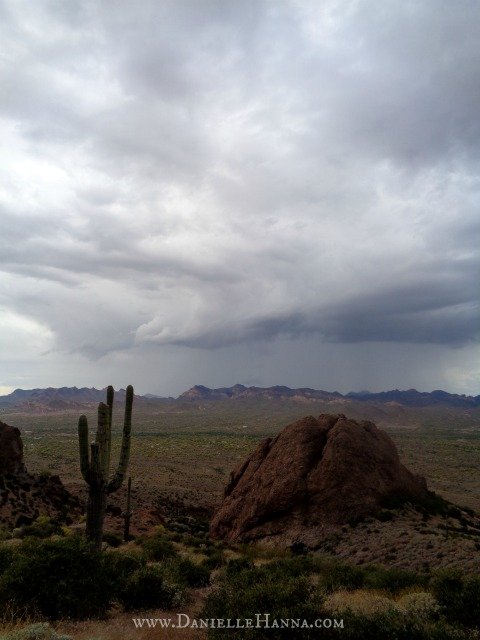 My girl and her hiking buddies got very wet. I woulda gone with anyway.

My girl says she wouldn’t mind going back someday. But I INSIST she brings me!!! (Have I already mentioned that?) On the bright side, my grandpa gave me lots of treats while she was away …

My First Book Was a Guide to Writing Books