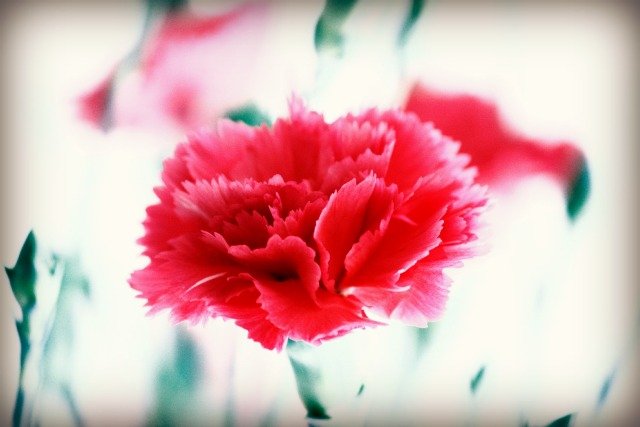 As I write this, Mother’s Day is approaching next week. I’m posting the following adaptation from a personal email sent to my “Grandma” Steph, describing the events of July 2014, when I began to learn what a mother was, and what a mother was not.

Sam and Jen, a sheriff’s detective and a corrections officer, had “adopted” me several months earlier. 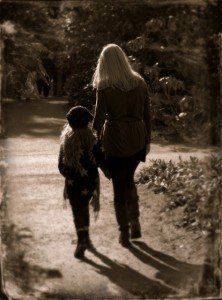 My counselor gave me a book to read: Will I Ever Be Good Enough? Healing the Daughters of Narcissistic Mothers.

I was like, Wow. That’s a strong term to use to describe your own mother. I wasn’t particularly convinced it applied. But I took the book home and promised to read it.

Meanwhile, Sam and Jen were about to visit Jen’s mother. They had me over to supper a few days before their trip. “Might be our only chance to see you before we leave,” Jen said.

Before she left for work that night, she gave me a big hug. She had implied once before that I don’t give “real hugs,” and it dawned on me that she was right. So I did my best to melt into this one.

I sensed her smile as she held me tight. “We’ll be back,” she assured me.

Actually, I hadn’t been worried about that. She knew, thanks to the loss of both my father and a beloved father figure, that the threat of abandonment was always high in my mind. But it had been a long time since I’d had a panic attack over my new dad disappearing on me. Still, I loved that she was worried about me. I made up my mind to play along.

It was my job to watch “the boys,” Simon (Labrador) and Ranger (Border Collie mix), while Sam and Jen were gone. I wore a path between the house and my apartment. The boys couldn’t be trusted in the house unsupervised, but it was too hot to leave them outside. So I visited them several times a day so they could be inside.

I’ve watched the boys for them many times, but I still get a weird feeling every time I walk into their empty house. I don’t hear Jen saying, “Hi, sweety,” as I walk through the door. I don’t hear Sam clattering in the kitchen with the TV playing whatever sport is in season. It feels like they should be around somewhere, but they’re not. 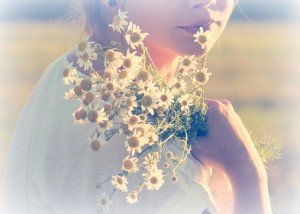 The thing is, I get a weird feeling every time I walk into their house, whether or not they’re home. The first thing that hits me – even before the dogs – is the raspberry-scented air freshener sitting next to the door. I hate the smell. I associate it with all the stress I endured during those early days, when Sam and Jen were trying to reach out to me, and I didn’t dare trust them. My stomach would clench every time I walked into the house – and at the same moment, I would catch a big breath of raspberry Renuzit.

Next thing I notice, as I kick off my shoes, is their shoes. Sam and Jen are both six-something and twice my size. My shoes are toy-sized next to theirs.

The combination of the air freshener and the shoes trigger a dragon voice. Every time.

What in the world do you think you’re doing here? he asks. What makes you think you can paste yourself into somebody else’s home and family? Just look at those shoes. You don’t belong here. Go back home.

Of course, I don’t. I have the boys to watch.

One day, I decided to bring my book with me – the one about narcissistic mothers. I was still skeptical why my counselor had given this book to me. My mother was self-absorbed, sure, but narcissistic?

The beginning of the book contained a list of traits for identifying a mother who could be psychologically defined as “narcissistic,” to some degree or another. The more traits that applied, the more narcissistic she was.

I figured I might find a point or two. I poised my pencil and promised to be fair and conservative – marking only those traits which clearly applied.

I spent the rest of that extended weekend buried in that book. It was the story of my childhood – as if the author had planted a hidden camera in my house and knew every detail: The demand for perfection. The shame for never meeting expectations. The sense that my mother’s love was dependent on my performance.

There were a lot of tears shed. A lot of moments when I felt like throwing the book across the room. A lot of times when the only thing I could do was curl up with the dogs and mourn the fact that I never had a real childhood. That I honestly had no clue what love was supposed to look like.

As I read that book, it dawned on me that I’d grown up lacking not only a father, but a mother, too.

Suddenly, I wished Jen wasn’t out of town. 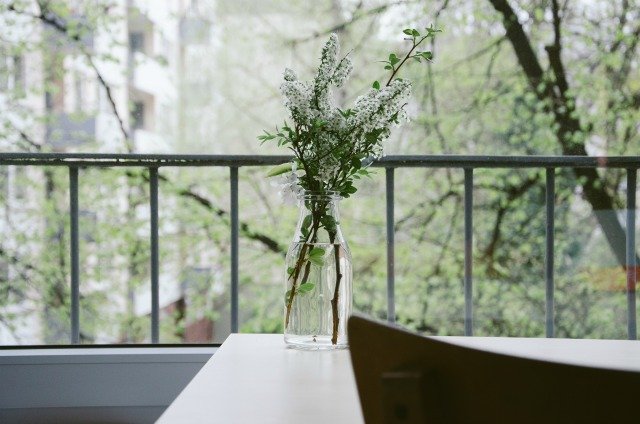 When she texted me on the last night of their vacation for the puppy report, I told her about the book and that I really wanted my Mama to come back. “We will be home in less than 24 hours,” she promised.

The next day, I danced around my apartment singing, “Mom and Dad are coming home!”

But as I headed to their house to sit with Simon and Ranger during the hottest part of the afternoon, a sense of dread crept in and wouldn’t budge. I let the dogs in, made sure they drank their water, and waited for them to settle down. Next thing I knew, I was tidying up the kitchen, picking up the dog toys, straightening out the blankets on the furniture, and even sweeping the floor.

Why am I doing this? I asked myself.

The correct answer should have been, “To make the house look welcoming when they get home.”

But the real answer was, “If I’m a good girl, they will love me and keep me.”

I emptied the dust pan into the trash, put away the broom, then curled up in my usual chair in their living room and cried.

My dragons told me that my shoes were too small and I didn’t belong.

My book told me that, with a narcissistic parent, “love” is earned by what you do and can be lost for doing it wrong.

My heart told me I didn’t have a clue what real love was, if it wasn’t something earned.

Sam and Jen told me they loved me no matter what, and always would. 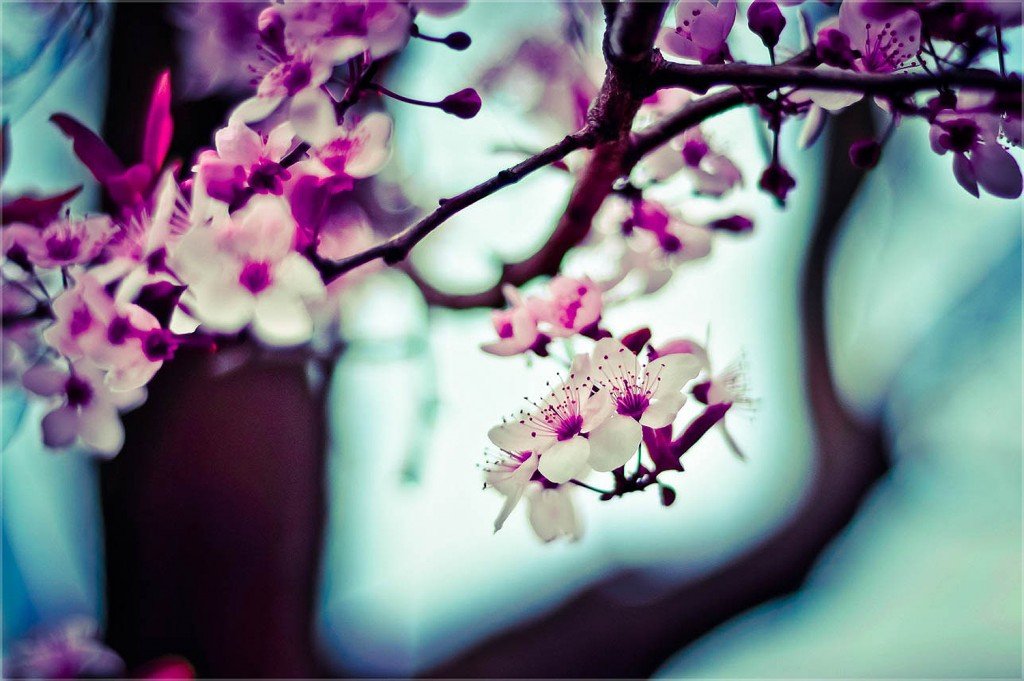 A few minutes later, the garage rumbled open. The boys, dozing on the floor, lifted their heads. I knelt on the seat of the double recliner, folded my arms over the back, and watched the front door in the foyer below. The boys rushed Sam as he walked in. He rough-housed with them all the way up the stairs, then straightened up and noticed me barely peeking over the top of the roomy chair.

His expression said, Why is she always hiding?

Jen entered a moment later. She unloaded an armful of luggage in the kitchen, then walked straight up to me, gave me a look, and opened her arms. I stood up and lost myself in her hug.

How did she know I would be worried, when I hadn’t even known? Sometimes her intuition is scary. 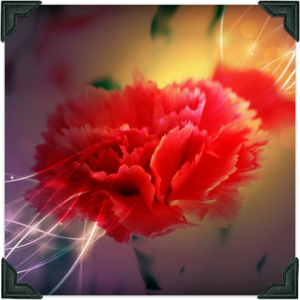 To Grandma Steph … For appearing in my life when I needed your wisdom, your humor, and your long-distance hugs.

To Nancy … For playing the role of “other mother” and showing me that it’s okay to embrace your inner weirdness.

And to Jen … My Mama. For hugging me so tight, all my broken pieces stuck back together again.

Blog Posts (All of 'Em), Excerpts from My Journal

The Great Arizona Expedition of 2015