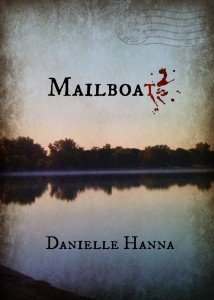 This question has always annoyed me. One of the hardest parts of writing any book is the title. By and large, I prefer to save those few choice words for last. That way, I genuinely know what the book is about. But in the meantime, it needs to be called something. Hence the concept of a “working title” – also known as “What we call the book until it has a proper name.”

My usual convention for working titles is to call the book after its primary character. Hence a lot of the files sitting around in my computer have names like “Tiffany” and “Coburn,” etc. This pattern took on new twists when one book became filed away as Redemption – which is a horse, not a human – and another began to operate under the name Mailboat – which is a watercraft, and not a human. But in a way, both Redemption and the Mailboat are main “characters” in their respective stories, so I actually haven’t drifted too far from my norm.

Mailboat is the current work-in-progress. And using a working title was all fine and dandy until I went on a research trip to Lake Geneva, Wisconsin, last summer. All my conversations started pretty much like this:

“Where are you from?”

“Oh! What brings you here?”

“I’m doing research for a novel.”

(Pause. Internal conflict, knowing that the title may very well change by the time first draft is done. Shrug to myself.) 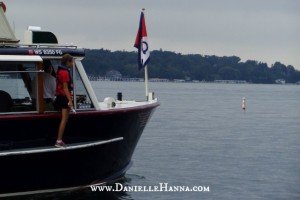 Don’t get me wrong – I love that title. I’d love to use it. But there were a few reasons flitting through my mind why the title might not work. And I knew I’d have no way of knowing until at least first draft was done.

Well, ever since finishing my non-fiction title Journaling to Become a Better Writer last December, I’ve been plowing through said first draft of (working title) Mailboat.

Well, since January, I’ve been working on just one thread in the novel Mailboat, and I already have somewhere in the neighborhood of 50,000 words. For those of you who have never tried writing a book … 50,000 words is about the size of your average full-length novel.

And I’ve only been adding words to one out of three primary story threads (not to mention a bunch of little complimentary threads). 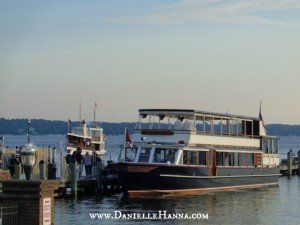 That was a little bit of a wake-up call. I suddenly realized that the story arch for Mailboat – which has been set in stone for about five years – was not a stand-alone novel at all … but probably two or three books masquerading as one.

And that brings us back to our working title. This single story arch is no longer one book, but two or three or (gasp) … maybe more?

For now, I’m still referring to the whole darn thing as Mailboat*.

Blog Posts (All of 'Em), News, The Author's Life