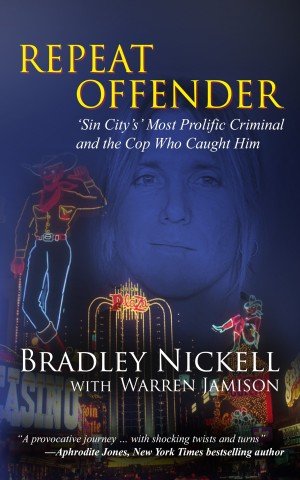 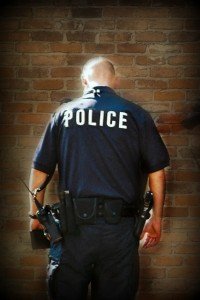 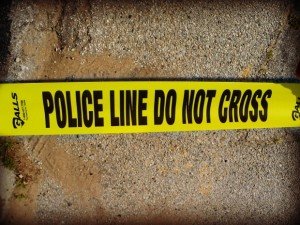 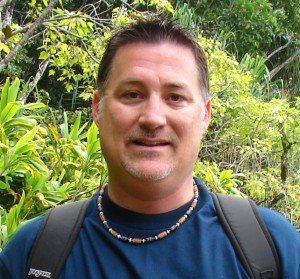 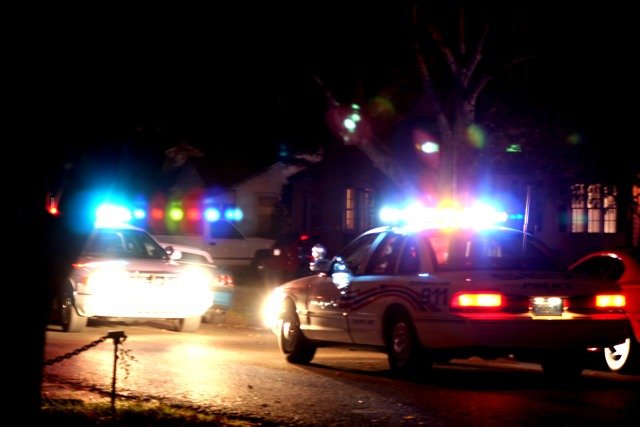 Okay, except for the pirate adventure, the Regency romance, and the Christmas fantasy.

Don’t ask. I have no idea. The Christmas fantasy is the only one I’m actually thinking about publishing.

From the get-go, one thing really fascinated me about writing police fiction. No, it wasn’t the super brainy-ness of forensic science and crime scene investigation. Nor was it the high drama of lights and sirens and exchanges of gunfire.

Okay, yes it was.

But more than that, it was a fascination with the officers themselves. The men and women who wear uniforms and badges and carry a ton of equipment on a belt. The people who work the most ungodly shifts (which never end) under the most unforgiving circumstances (at least one car will always be on the road in blizzard conditions, and it has a light bar) doing the most insane things (you’d never get me to disarm somebody bent on murder). It’s like they’re not even human.

And yet they are. They also have their favorite foods and TV shows. They have kids to raise and a game of tee-ball to play in the backyard. They have bills to pay when they get home. They’ve burned dinner once or twice. They have family to visit this summer in Wyoming. A few of the guys from work are coming over for Super Bowl. Oh, and somebody’s gotta feed the dog and let her out to pee.

It was this juxtaposition of the extraordinary and the mundane that fascinated me early on as a writer and continues to fascinate me. Law enforcement officers are both humans and superhumans. The story of their everyday lives becomes a drama in itself when you consider that, after they kiss their family good-bye, their work day might be nothing but traffic tickets … or they might not make it home.

While I’ve always been eager to learn about the professional side of a cop’s experience, an odd plot twist in my life made me intimately familiar with the personal side. More familiar than I’ll ever be with criminal investigation or police protocol.

More familiar than I ever wanted to be.

I was a young woman in my mid-twenties who had finally shaken free of an emotionally abusive family. I was bitter and isolated and flirting with the idea of suicide. Everything changed the day I found a stray dog and called my local sheriff’s department. We got the young pup home again – but I was the one who was really lost, and it was the responding officer who saved me. He kept in touch with me, realized something was not right, offered to listen anytime I wanted to talk … and in the end, “adopted” me as if I were his own daughter.

I count him and his wife – a corrections officer – as my family. And I now know for myself what it’s like to “love a LEO,” as the saying goes in the families of law enforcement officers.

Spaghetti for dinner happens a lot, cuz that’s his favorite dish. But he’s never burned dinner, that I know of. Perish the thought. The kitchen is his domain. Her home office is bright pink, because that’s her favorite color – and wouldn’t you know, the coat I got for Christmas has pink trim. The dogs go out to pee way more often then necessary, cuz they’re bored and he can’t say no. And of course, some guys from work are going to be over for Super Bowl.

I always wondered what it would be like to have a mom who slept all day and worked all night. Or to never know exactly when dad was going to be home from work. Or to have plans upturned because someone got called out. Or to celebrate a holiday with someone important missing from the table.

I don’t wonder anymore. I know. I’m no longer a curious writer, standing on the outside looking in. I’m a part of that world. Honestly, this is more “research” than I bargained for. But now I can definitely write about law enforcement officers in an authentic, multi-dimensional way.

As both humans and superhumans.

When it comes to the debate over the integrity and character of law enforcement officers, I think Master Corporal Jeff Davis said it best in his “Dash Cam Confessional.”

If I may paraphrase: “Man, we’re all human.”